Imagine getting up at the crack of dawn to prepare yourself to join protest number [you lost count]. You barely slept or ate. You spend all day on the street with your heart in your hands, you see those close to you get hurt unjustly when your only weapons to begin with are only flags and gas masks. You maybe even saw someone be robbed of their life – they didn’t lose it – a life no one will answer for.

When you finally make it home to your worried elders, and you attempt to catch up with what is happening, the only thing on ANY channel you switch to is (a la Big Brother) the forced airwaves of a universal live transmission: it’s Maduro, the president, dancing with his wife. Nothing is real. The millions of people expressing their desperation and impotence on the streets are invalidated ghosts. One sign reads ‘I just want a normal life’. Is that so much to ask? When the government transmission isn’t being forced, all channels broadcast a different reality than that which is actually being lived. Our news and means of up to date information are word of mouth and social media.

At night, the unofficial government paramilitary groups (colectivos) come down to implant fear into anyone and any neighbourhood that is known to oppose them, and this time they come with real bullets and free reign. Unfortunately as is often the case, some poorer districts are more heavily affected than the rest.

This very example took place just a couple of nights ago, and such was a day that millions of Venezuelans lived across the country. This has also unfortunately been the norm for close to two decades of heavily one-sided authoritarian rule. Now it’s a race to the bottom; he who tires first loses, and how much more of the country is brought down with the fighting is anyone’s guess. Soon we’ll be close to a month of protests. ‘They’ have guns and heavy weapons but the average Venezuelans are not at all armed, despite the heavy crime and murder rates that constantly place Caracas as one of the most dangerous cities in the world.

Mi Venezuela. You hurt in my soul, in my heart. 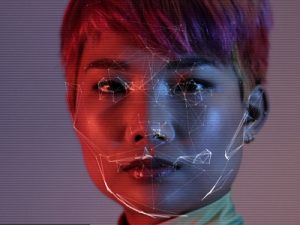 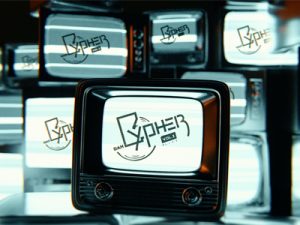 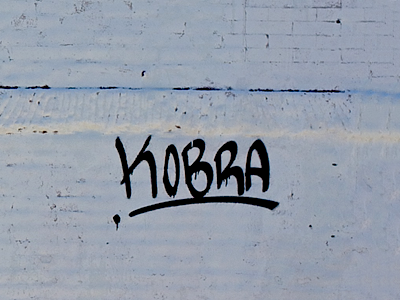 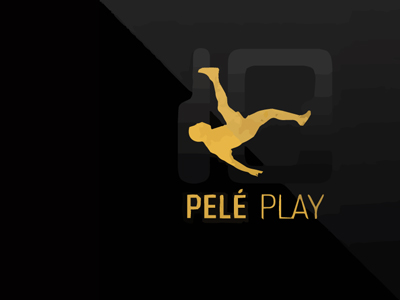 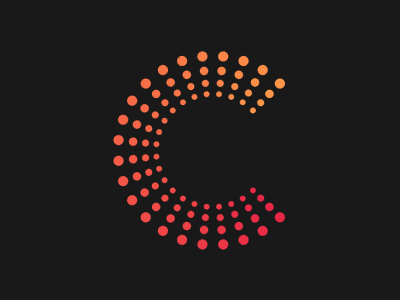 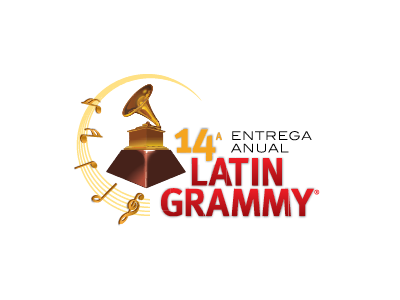 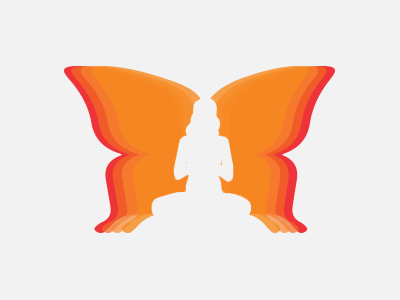 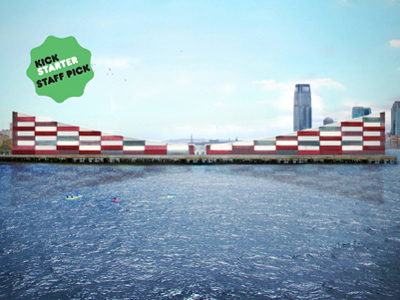 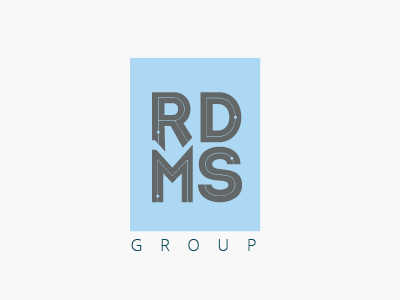 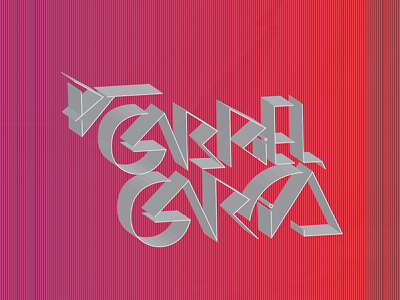 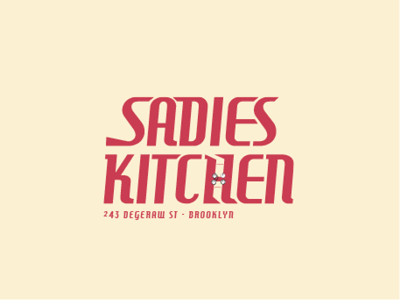 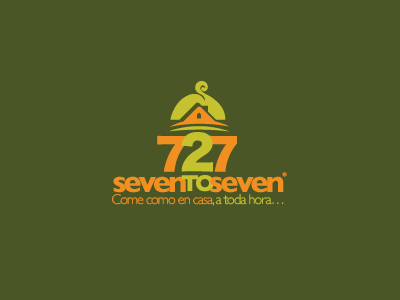 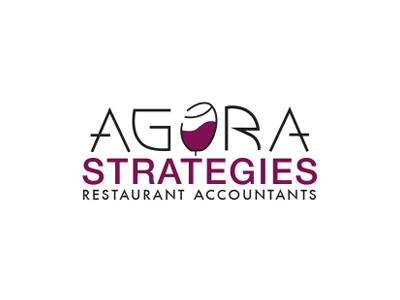 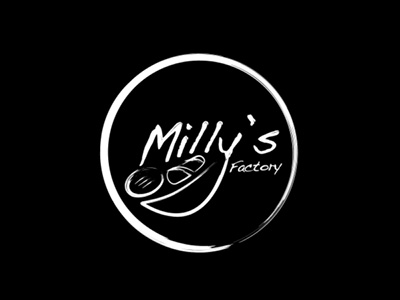 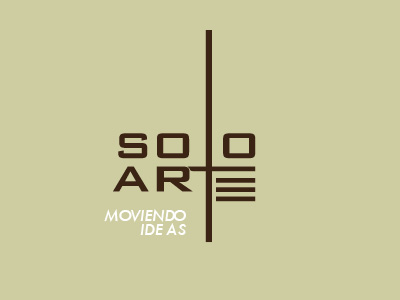 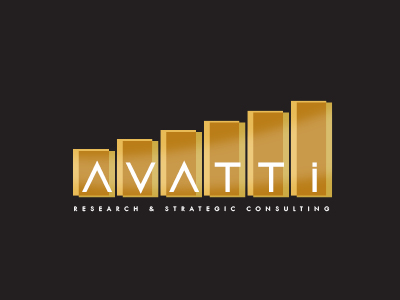 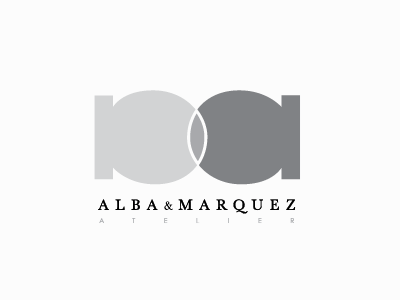 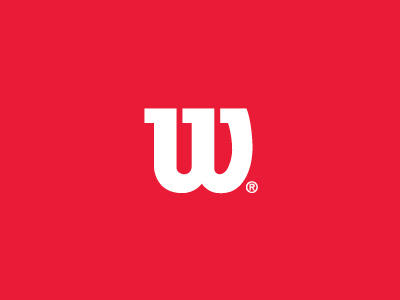 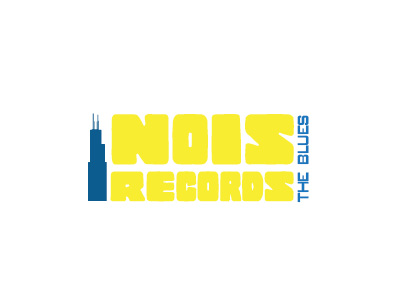